Most luxury buyers like the world to know they spent the extra money to get the bigger engine with the extra power. Sure, you’ll see the occasional S-Class or 7 Series without a decklid badge, but most proclaim how much displacement they’re working with. In fact, you’re more likely to see luxury sedans with fake badging and exhaust tips overstating potency than no badging. So it was strange when Cadillac reworked the meaning of V-Series for the CT4-V and CT5-V, then it was more strange there’d be no badging to differentiate the standard V-Series cars from the more powerful and much more expensive V-Series Blackwing cars. This is, after all, a brand that puts approximate torque figures in Newton-meters on its SUVs, the result being that other American drivers have no idea how much torque your XT5 has but they know your number is larger than the number on a nearby XT5.

GM Authority reports the Blackwing issue is finally being resolved. The automaker has created a “Blackwing” wordtype badge, the letters in black capitals set into a silver bar. The new badge is placed under the V-Series logo on the decklid, the right edge of the Blackwing bar angled to match the slash of the V-Series logo. 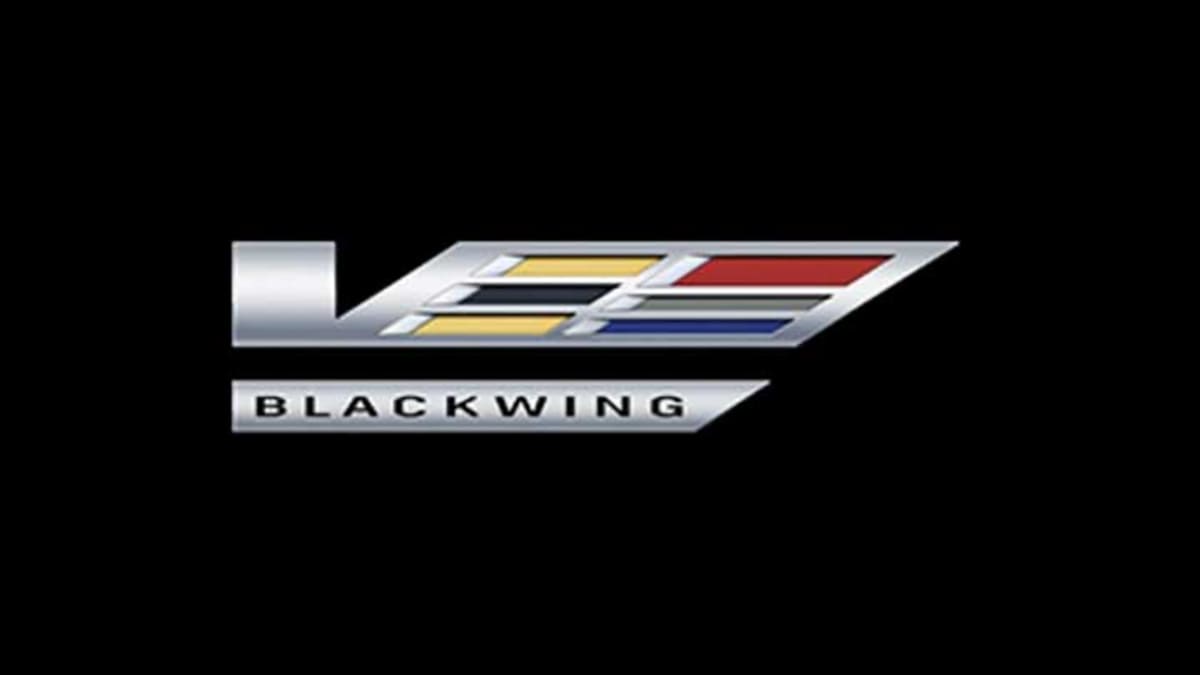 The Cadillac configurator’s been updated with the new look, but there are 2023 Blackwings on lots without the update. All Blackwing owners will get the chance to step up, GM reportedly sending an e-mail that read, “You earned it! The CT4-V Blackwing / CT5-V Blackwing models will now carry the Blackwing designation beneath the V-Series badge on the rear decklid. We know how special your V-Series Blackwing is, the designation will make it stand out even more!” Owners who didn’t get the e-mail can contact the Cadillac Customer Care Center at 800-333-4223 for details. Everyone interested will need to pop down to the dealer to have the identifier affixed.

Celica - January 21, 2023 0
Ford's now-defunct Mercury Division first began using the Marquis name in 1967, on a sporty full-size hardtop based on the Ford LTD, then...