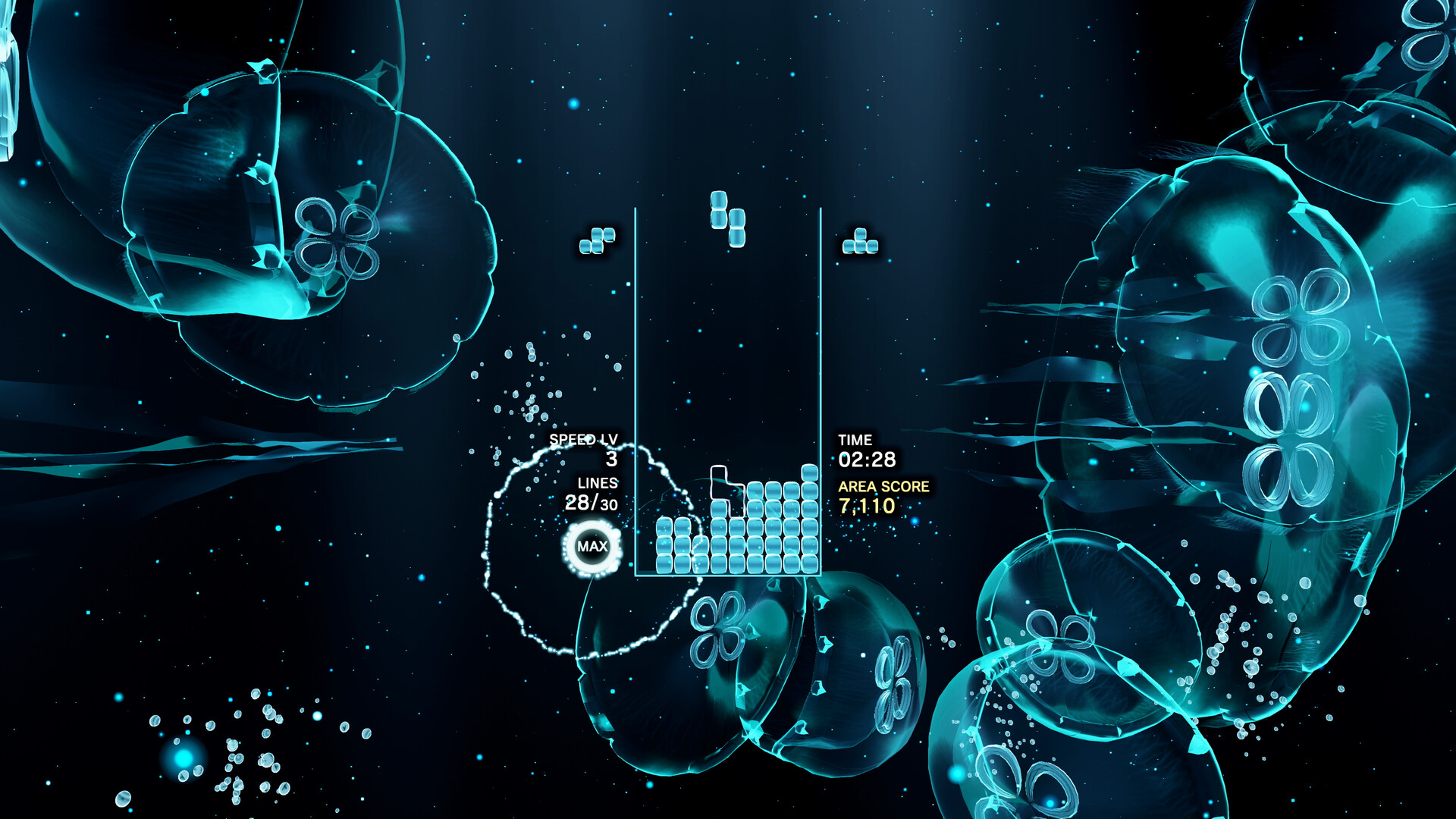 Sony will start shipping PS VR2 in little over a month and it has revealed more details about games coming to the platform as well as the launch lineup. The company has confirmed 13 additional titles for PS VR2, all of which are already available on PS VR or other platforms.

Tetris Effect: Connected, Rez Infinite and Thumper are among the original PS VR titles that will hit the new headset. Those who already own Tetris Effect or Rez Infinite for PS4 and PS VR will be able to upgrade to the PS5 (they’re playable without the headset) and PS VR2 version for $10 — PS VR versions aren’t compatible with the new hardware.

In Rez Infinite, you’ll be able to track and aim at enemies using your eyes. PS VR2’s eye tracking will also be at the forefront in Before Your Eyes, a game that advances time when you blink.

NFL Pro Era, multiplayer shooter Pavlov VR, the impressive-looking Kayak VR: Mirage and What The Bat? (from the folks behind What The Golf?) are also coming to PS VR2. If you own 3D jigsaw title Puzzling Places or rhythm game Synth Riders for PS VR, you’ll get a free upgrade. Rounding out the latest announcements are Song in the Smoke: Rekindled, Creed: Rise to Glory – Championship Edition and The Last Clockwinder.

PS VR2 will arrive on February 22nd. The base package, which comes with Sense controllers and stereo headphones, costs $550. You’ll also need a PS5 to use the headset. Sony expects that more than 30 titles will be available for the platform by the end of March, including:

This list suggests you’ll need to wait a while longer for the likes of Among Us VR, Beat Saber and Ghostbusters: Rise of the Ghost Lord. There’s still no word if or when Half-Life: Alyx is coming to PS VR2, unfortunately.

Meanwhile, Polyphony revealed a few more details about the free PS VR2 update for Gran Turismo 7, which should be available on launch day. You’ll be able to play almost the entire game, including online races, in virtual reality. However, you won’t be able to enjoy splitscreen two-player races while you have the headset on.

LG’s latest CineBeam ultra short-throw projector is a dream — if...

Ramona - January 24, 2023 0
While my setup wasn't ideal, the CineBeam HU915QE still delivered most of what I wanted: A large and luscious dose of cinema...